Il 25 agosto 2012 moriva improvvisamente Neil Armstrong, primo uomo a camminare sulla Luna nel luglio del 1969  durante la missione Apollo 11. Cape Canaveral, luglio 2011 "Exploration in space, as in any other area, provides answers to old questions, but, perhaps more importantly, provides new questions." Neil Armstrong Mi piace ricordarlo con quello che recentemente ha rivelato il suo biografo personale, James Hansen: "One story that Neil told me that he never told anyone else concerned a flight he took over North Korea while on a dawn combat patrol in 1951. Passing over a ridge of low mountains in his F9F Panther jet, Neil saw laid out before him rows and rows of North Korean soldiers, unarmed, doing their daily calisthenics outside their field barracks. He could have mowed them down with machine-gun fire, but he chose to take his finger off the trigger and fly on. As Neil told me, "It looked like they were having a rough enough time doing their mor
2 commenti
Continua a leggere 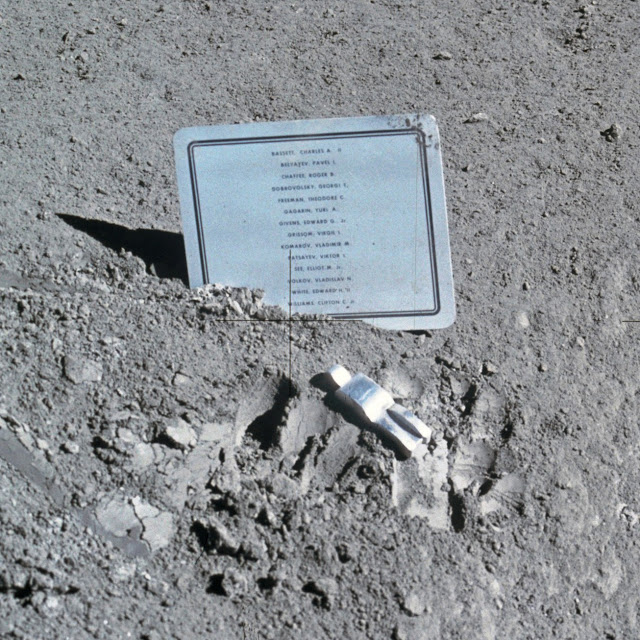 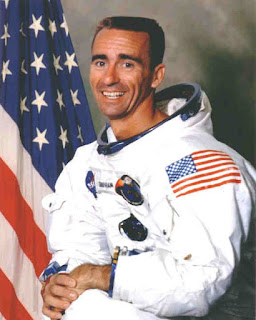