I have had the rare privilege of visiting several times the labs where lunar samples collected by the Apollo missions are stored. For 5 times NASA has lent me a lunar sample to make divulgation in Italy. It is always exciting when the big security door slowly opens and reveals the hidden treasure. Thanks to the work of thousands of women and men, years of training, daring and powerful enterprises. Those rooms contain all this.

Between 1969 and 1972, six Apollo missions brought back to Earth 382 kilograms of lunar rocks, soil samples, and dust (regolith) from the lunar surface. The six flights produced 2,200 separate samples from six different exploration sites on the Moon. In addition, three automated Soviet spacecraft brought back samples totaling 300 grams from three other lunar sites.

The study of lunar rock and soil samples continues to provide useful information about the early history of the Moon, Earth, and the inner solar system. The chemical composition of the Moon, derived from studies of lunar rocks, is compatible with this theory of the Moon's origin. We have learned that a crust formed on the Moon 4.4 billion years ago. This crust formation, the intense meteorite bombardment that occurred thereafter, and the subsequent lava spills are recorded in the rocks. Radiation emitted by the Sun after the formation of the lunar crust has been trapped in the lunar soil as a permanent record of solar activity throughout this time. 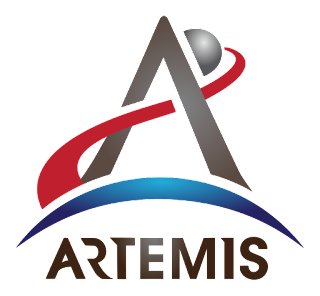 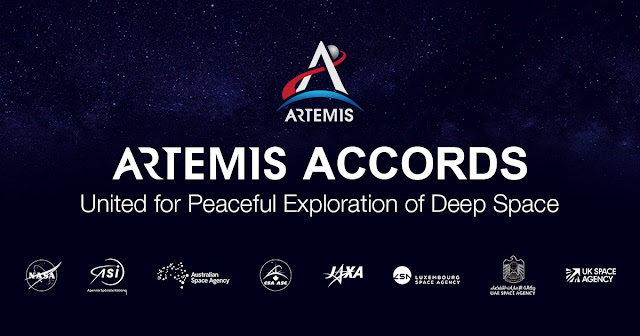